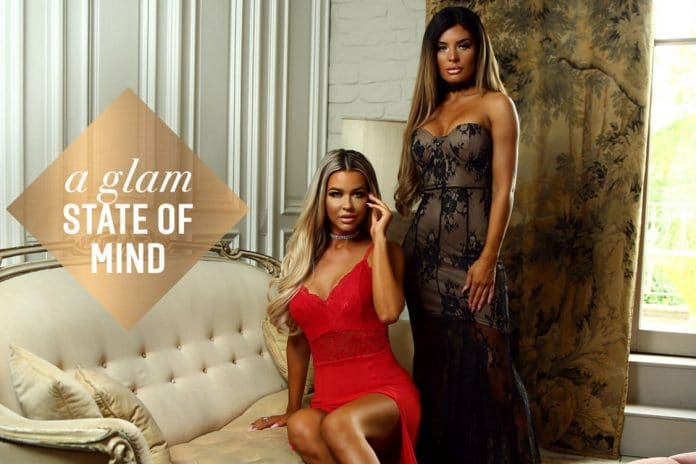 Arden spent four years at New Look, acting as country manager for Ireland for one year, before being promoted to head of retail in 2012.

After three years as head of retail, Arden quit and took a two-year career break.

Prior to his role at New Look, Arden held a role at Arcadia Group.

He has now joined the fast-expanding online womenswear brand, and will be tasked with overseeing buying merchandising, digital marketing and trading. 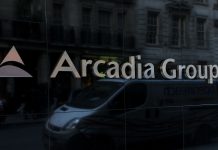 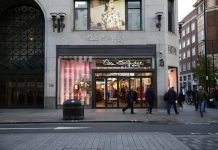 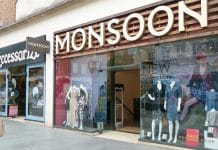