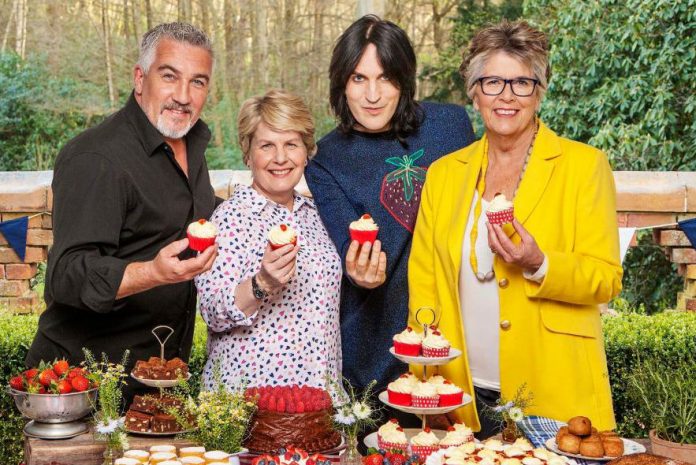 The Great British Bake Off still has a strong effect on retail sales despite its move to Channel 4, with retailers across the country dropping prices in preparation.

The “Bake Off effect” makes a significant impact to prices and sales, according to sales aggregator Lovethesales.com.

Four days prior to its debut last week, the volume of electrical food appliances on sale jumped 28 per cent while average prices dropped 32 per cent.

This was also true of food mixers and food processors, seeing a 43 per cent and 71 per cent rise in availability respectively, but dropping in prices by 32 per cent and 34 per cent.

These results were mirrored by a spike in internet traffic on kitchenware pages, jumping 42 per cent following the show.

KitchenAid, a brand made popular by the show, also saw a 34 per cent increase in page views.

Despite its jump to Channel 4, The Great British Bake Off rated as one of the channel‘s most-watched shows, hitting views of 9.5 million.

This compares to the 13.5 million audience for its opening show when it was on BBC One.

“The Great British Bake Off has become a very popular show, so much so that it has started to influence the timing and volume of discounts from retailers on the kinds of products featured in the show,” Lovethesales.com founder Stuart McClure said.

“Specifically, we saw a big trend in reductions on higher priced, premium kitchenware as retailers looked to take advantage of viewers desire to get the best products from the biggest brands featured in the show.”