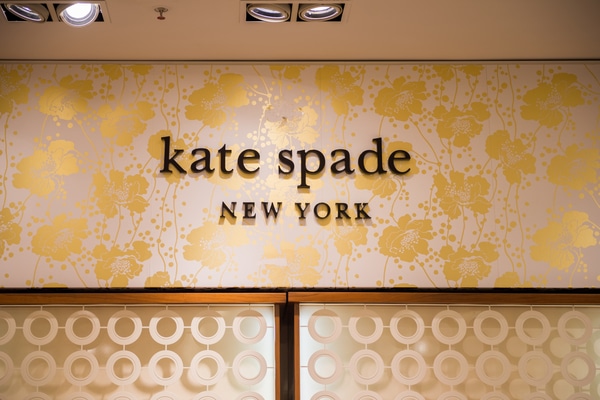 Kate Spade has announced plans to open its first standalone UK store outside of London in Kent‘s Bluewater shopping centre.

This Christmas the luxury accessories brand will open a 1600sq ft store in the centre‘s lower Guildhall, replacing former tenant Aspinal of London which has relocated to another unit in Bluewater.

The new store will mark the US retailer‘s fifth in the UK and was designed by Househam Henderson.

It will sell the brand’s collection of luxury leather bags and accessories, purses, stationery and hand crafted leather items.

“With a reputation as the leading retail and leisure destination in the UK, Bluewater was a clear choice for our first full price store outside London,” Kate Spade president and chief creative officer Deborah Lloyd said.

“As an American brand with a global sensibility, we are looking forward to introducing the full breadth of the Kate Spade New York lifestyle offerings to new and existing brand fans in the region.”

Bluewater has made a raft of new signings in recent months, having signed Missguided, Smashbox and Coach earlier this year amid continued investment.

It also announced in February that it was ramping up its leisure offering in an expansion of its Plaza area set to open this Christmas. 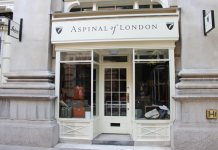