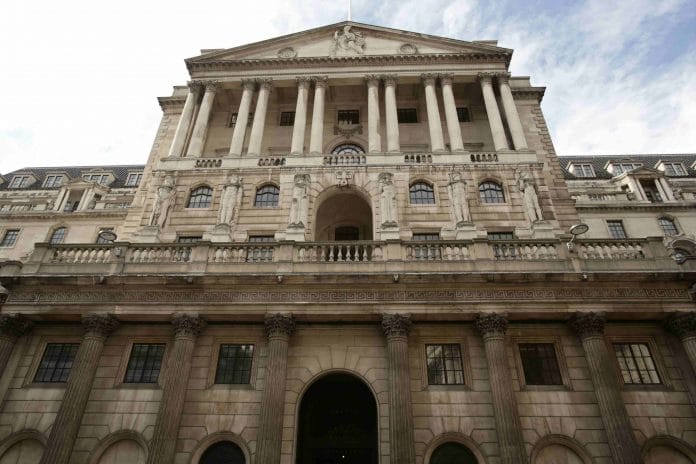 Earlier today, the Bank of England voted to raise interest rates for the first time in 10 years from 0.25 per cent to 0.5 per cent.

BRC head of retail insight Rachel Lund said that while the increase was “small” yet “highly anticipated”, it would not encourage wage growth and urged the government to address it in the next budget.

“This is the opening move in a new phase of economic management, one in which monetary policy shoulders less of the burden of supporting growth, leaving fiscal policy and the government to raise its game,” she said.

“Higher rates in the current environment leave the Chancellor some significant risks to prepare for, particularly as far as consumers are concerned.

“Consumer spending has slowed sharply in the last year as inflation, fuelled by the currency depreciation, has accelerated. At the same time wage growth has remained frustratingly weak and consumers have compensated by borrowing, with consumer credit returning to pre-crisis levels.

“Higher interest rates will only serve to curb borrowing, squeeze household finances – particularly for the less well off, and reduce spending. They will do nothing to increase wage growth.

“So, in an already challenging environment, without action from the Chancellor in his budget this month, the risks of a further slowdown in consumer spending have become very real.”