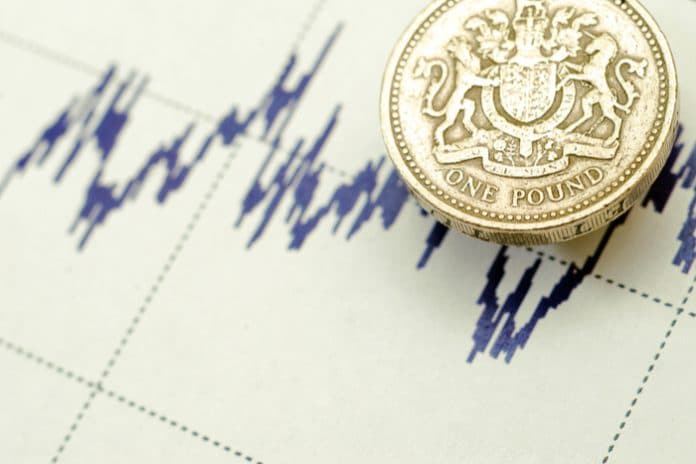 Inflation in the UK unexpectedly held steady in October, but it still marked the second time since April 2012 that figure has been that high.

According to the Office for National Statistics’ (ONS) latest Consumer Prices Index (CPI) measure, inflation was three per cent last month – the same as what was recorded in September.

However, the figure had been expected to rise to 3.1 per cent in the month, according to forecasters polled prior to the ONS releasing the latest figure today, which would have forced Bank of England (BoE) Governor Mark Carney to write a letter to Chancellor Philip Hammond explaining why inflation is so high.

The government has an inflation target of two per cent, with protocol dictating that the BoE must contact the Chancellor if inflation exceeds three per cent or falls short of one per cent.

The BoE expects CPI to peak at around 3.2 per cent in the autumn.

The news comes after interest rates were raised to 0.5 per cent earlier this month, and with soaring inflation adding pressure to UK households grappling with sluggish wage growth.

The surge in prices is primarily due to the depreciation of the sterling since last year’s Brexit referendum, which has increased the cost of imported goods and services.

Year-on-year food prices rose to the highest level in four years, up 4.2 per cent last month in contrast to a 3.4 per cent expansion in September.

Electricity, gas and other fuels also pushed 1.3 per cent higher on a monthly basis, compared to 0.6 per cent growth in October 2016.

However, fuel prices fell by 0.4 per cent month-on-month after climbing 2.3 per cent in October 2016.

CPI measures the average price of a basket of goods and services, such as food, transportation, and medical care.

“Inflation remains at a five-year high with rising food prices offset by a fall in the cost of fuel,” ONS head of inflation Mike Prestwood said in a statement.

“The rise in the cost of raw materials and goods leaving factories both slowed, with crude oil and petroleum prices both increasing less than at this time last year.”

Meanwhile, the ONS’ Retail Prices Index (RPI) – a separate measure of inflation – was four per cent last month, up from 3.9 per cent in September.

A Treasury spokesperson said: “We understand that people are concerned about increases in everyday costs.

“That’s why we have cut taxes and introduced the National Living Wage, which has lifted the wages of the lowest paid by over six per cent above inflation.

“It’s also why we are bringing in an energy cap to help people with the cost of household bills.” 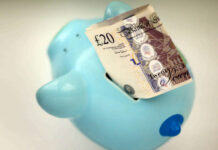 Staff can be put back on furlough during local lockdowns, No. 10 says 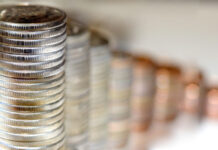 Retailers claim £3.3bn in furlough cash since start of lockdown 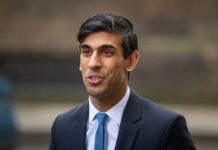