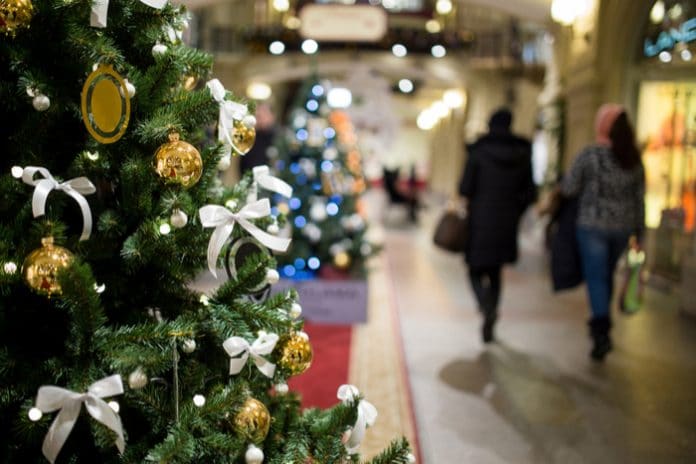 Shoppers can expect more promotions and discounts offered in the week before Christmas Day than during Black Friday, a survey suggests.

“As we rapidly approach Christmas itself, we are already seeing an uptick in promotional activity as retailers try to attract customers through their doors and clear festive stock, particularly as last week’s snow and ice put a dent on high street footfall across large parts of the country,” she said.

“Last year, 98 per cent of the online retailers we surveyed had some kind of homepage promotion in the week before Christmas.

“While this year’s trend does not suggest we will reach the same levels, we are expecting to see more bargains for shoppers in the coming week, with more retailers on promotion next week than over Black Friday.”

PwC said 84 per cent of online retailers and 75 per cent of high street stores in the UK offered a promotion during this year’s Black Friday weekend – similar levels to last year.

However, while more than a third returned to full-price sales after that weekend, around 10 per cent relaunched promotions straight away.

“Consumers have told us that the beginning of December is the most popular time to do their Christmas shopping, so retailers have listened and learnt to schedule their promotions to preserve margin over this critical period,” Hooker said. 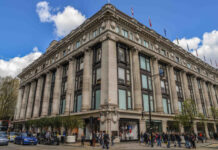