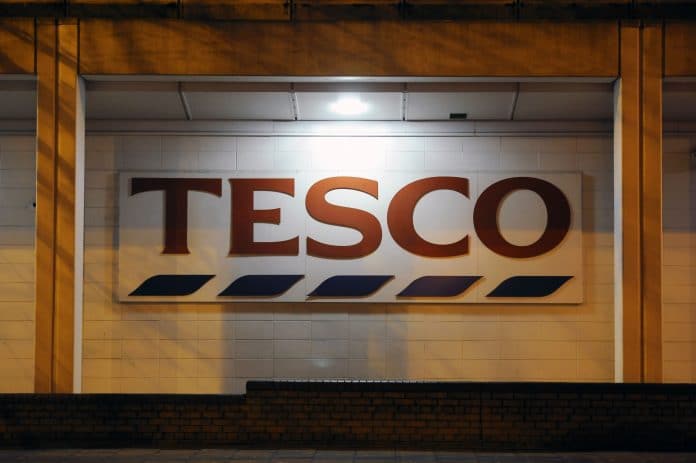 The UK’s largest supermarket Tesco has come under fire from MPs for failing to alert the Food Standards Agency about major processing issues found at a poultry factory in Scotland.

According to the Guardian, Labour MP and member of the environmental rural affairs committee John Grogan has criticised the retailer after it failed to disclose a “red” warning rating during an emergency inspection at a 2 Sisters Food Group plant in Coupar Angus, which supplies Tesco.

The inspection followed a Guardian and ITV joint expose into one of the UK’s largest poultry suppliers, thought to supply around a third of the UK’s chicken.

In September undercover reporters at 2 Sisters’ West Bromwich plant allegedly witnessed workers dropping meat on the floor and returning it to the production line, changing the sell by dates on meat and repackaging returned meat for resale, resulting in a temporary halt to production.

After the allegations broke, Tesco conducted emergency investigations into other 2 Sisters sites in its supply chain, resulting in a red warning for the Coupar Angus plant.

“I think Mr Lewis has some explaining to do,” Grogan told parliament yesterday.

“Why did Tesco not provide this information, not just to the public but to the Food Standards Agency? All supermarkets should definitely do this in the future.”

In response Tesco has stated that the process issues discovered at Coupar Angus were different from those at West Bromwich, were not food safety risks and were dealt with immediately.

Speaking days after production was halted at West Bromwich, Tesco boss Dave Lewis said: “Having been to all the other (sites) … we didn’t find anything that would indicate that what was seen in West Bromwich was present in any of the other factory sites.

“We did go to all other factories, so we don’t think our inspectors have had the wool pulled over their eyes.”

The grocer added that Lewis was not routinely informed about red rating unless food safety breaches were identified.

A spokesman for 2 Sisters, which denies that the undercover footage shows any food safety breaches added: “ITV and the Guardian are referring to standard inspection audits and appear to be trying to damage the reputation of our factories and potentially the livelihoods of 23,000 colleagues by misrepresenting them.

“There is and never was any risk to food safety at Coupar Angus. This is using old news to highlight issues which were resolved with our customer two months ago.”