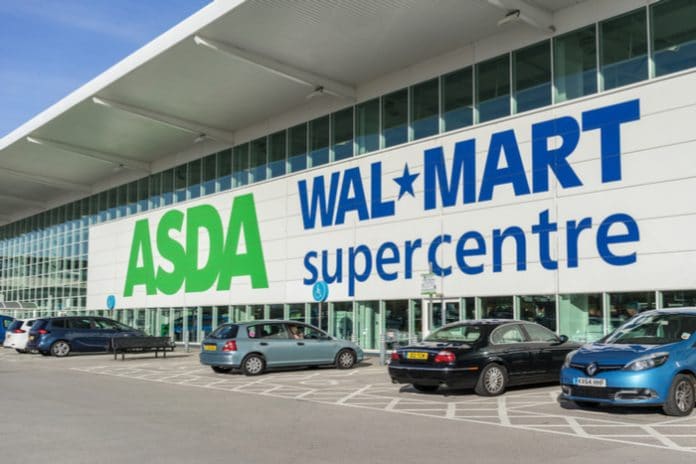 Walmart has strengthened its foothold in Japan after striking a deal with ecommerce retailer Rakuten to launch an online delivery service in the country.

Walmart, US-based the parent company of UK grocer Asda that is also known as the world’s largest retailer, said the new service with Rakuten will launch in the latter half of 2018.

The new service will replace Walmart’s existing online grocery delivery offering in Japan and will be called Rakuten Seiyu Netsuper. Seiyu GK is the name of Walmart’s wholly-owned Japanese unit.

It will allow customers to place an order on Rakuten’s online marketplace platform, which will then be fulfilled by the Walmart-Rakuten joint venture.

Both Walmart and Rakuten also said they will open a warehouse to service these orders in addition to using Seiyu stores.

Meanwhile in the US, the partnership will allow Walmart to sell six million ebooks and audiobooks offered by Rakuten’s Kobo brand, giving the retailer a foothold into what has traditionally been a market dominated by Amazon.

“We are adding an entirely new category to our US assortment,” Walmart chief revenue officer Scott Hilton said in a blog post.

Rakuten chief executive Hiroshi Mikitani told reporters in Tokyo that he hoped the deal with Walmart could lead to cooperation in other areas.

“We would like to have an alliance in a broader sense, not just in Japan but for our global businesses,” he said.

The news comes as Walmart comes to terms with the fact that its international business is not the growth engine it once was, especially with Asda’s run dismal financial results in the UK up until about mid-2017 and economic woes affecting its Brazilian operations.

In 2016, Walmart applied a similar strategy in China to that announced in Japan this week after struggling to grow its ecommerce business on its own.

Walmart sold its own website to JD.com, the second largest Chinese online retailer, and picked up a five per cent stake in JD.com instead.

The retail behemoth also recently appointed British national Judith McKenna to lead its overseas unit and is reportedly in talks to sell a stake in its Brazilian operations. 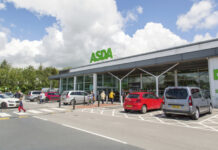