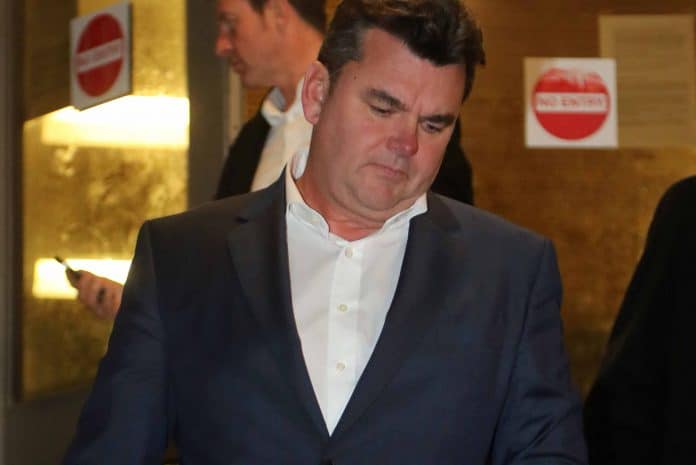 Dominic Chappell has vowed to appeal against his conviction for failing to give information about BHS’s pension schemes to investigators.

At Brighton Magistrates’ Court yesterday, the last owner of BHS was found guilty for failing to comply with notices issued under Section 72 of the Pensions Act 2004 after the retailer collapsed into administration with the loss of thousands of jobs and a £571 million pension deficit.

Chappell was convicted of three counts of failing to provide information to The Pensions Regulator over a 10-month period during its probe into the department store’s collapse.

Chappell said he was “disappointed and annoyed” by yesterday’s verdict, which was delivered by District Judge Ashworth after a four-day trial, and complained that his case had not been treated fairly.

Chappell’s defence included claims that he could not provide information as he had been locked out of BHS’s headquarters after it collapsed, and that he had allegedly done “everything and more” to help The Pensions Regulator with its probe.

Ashworth dismissed both, saying it was “simply not believable” that Chappell could not provide information and that he was also not a credible witness.

The judge also said on more than one occasion: “I do not believe the defendant’s account at all.”

Following the verdict, Chappell told reporters outside the court: “As you can imagine I’m extremely disappointed and annoyed about the outcome. It’s not the one we were looking for.

“I’ve instructed my legal team to put in an immediate application for an appeal on this case, which we will be doing tomorrow.

“We feel that this case has not been treated fairly and we will look deeply into this.”

BHS plunged into administration 13 months after Chappell acquired it, affecting 11,000 jobs and around 19,000 pension holders due to a £571 million pension black hole.

Green later agreed to pay £363 million towards the pension deficit.

The Pensions Regulator is also pursuing Chappell for a contribution – understood to be in the millions – to the BHS pension schemes in a separate action.

He has been ordered by the judge to provide “a full financial explanation of his income, outgoings, assets” at his sentencing at Winchester Crown Court, sitting as a magistrates court, on January 19.

A request for the sentencing to be adjourned to a later date on account of Chappell traveling to Italy on January 12 for a week was refused.

“The defendant can alter his travel arrangements,” Ashworth said.