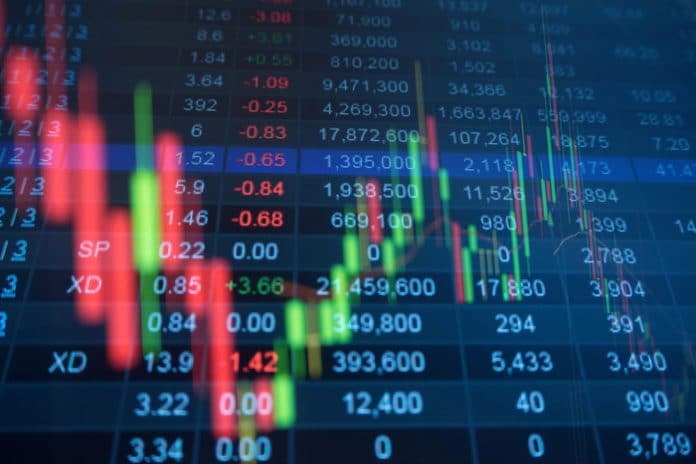 Retailers have spent hundreds of thousands of pounds buying up their own shares after dismal Christmas trading updates sent share prices tumbling.

Debenhams, Card Factory and Mothercare have spent a collective £274,713 on their own stock in the wake of the release of anaemic financial figures, according to The Telegraph.

Mothercare issued a profit warning after its total sales for its third quarter, including the Christmas trading period, dropped 11 per cent.

It also shrunk its profit forecasts sharply, dropping from £10 million to between £1 million and £5 million.

Following the profit warning, share prices plummeted, leading chief executive Mark Newton-Jones to buy up 218,387 shared for £99,802 while its finance chief Glyn Hughes purchased a further £24,795 worth of shares.

Debenhams issued a profit warning after it endured a sales decline of 2.9 per cent during the 17 weeks to December 30.

Chief executive Sergio Bucher and chairman Ian Cheshire took advantage of the near-historic low prices, buying up £49,956 and £51,415 worth of shares respectively.

A similar 20 per cent drop in share prices at Card Factory saw chief executive Karen Hubbard purchase 20,387 for £48,745, following a profit warning due to an estimated extra £8 million in costs thanks to the weak pound.