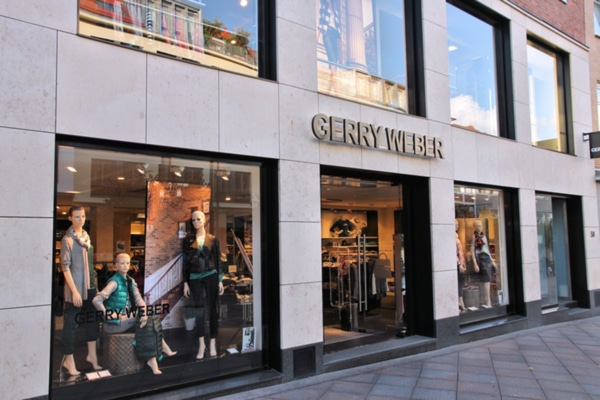 Gerry Weber has appointed a new members to its managing board with the aim of boosting profitability for the womenswear retailer.

From April 1, Johannes Ehling will take on the role of chief sales officer and chief digital officer at the German retailer.

Prior to this, Ehling served as managing director of German retail chain Ernsting’s Family, and before that he held a variety of senior positions, notably with Willy Bogner and Escada-Sport.

Meanwhile, Jörg Stüber’s role as interim chief financial officer has been made permanent.

He stepped into the interim role after the departure of David Frink in November.

Stüber first joined Gerry Weber as head of finance in 2011 after having worked at Ernst & Young as well as EnBW AG, where he held the position of head of accounting and taxes.

Both Stüber and Ehling will report to chief executive Ralf Weber, who also chairs the management board.

“Together with all employees, we will lead Gerry Weber back to sustainable profitable growth and put all necessary measures into practice.”

The retailer’s supervisory board has commissioned the managing board to develop a performance programme aimed at achieving a sustainable improvement in Gerry Weber’s profitability.

It also expects consolidated earnings before interest and taxes to come in at between €10 million (£8.8 million) and €20 million (£17.7 million).

Gerry Weber said it would unveil further details of the forecast for the year on February 27. 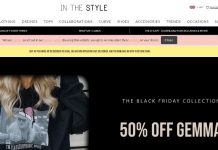 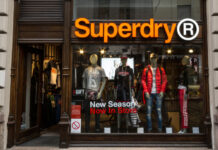