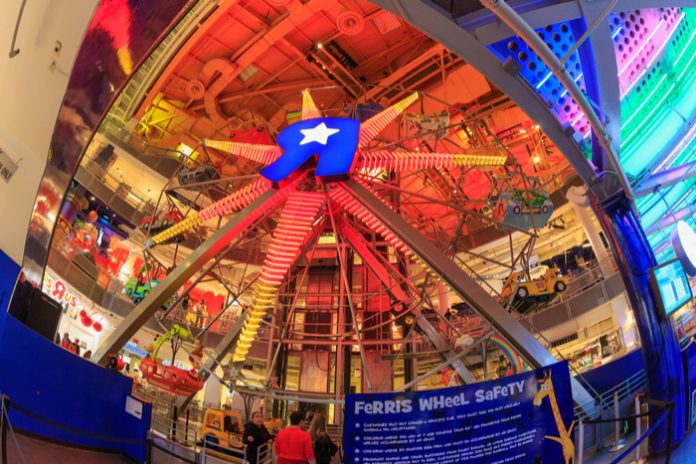 The Pension Protection Fund (PPF) has demanded that directors of the embattled UK arm of Toys R Us secure an independent administrator should it fail to find a buyer.

According to Sky News, the PPF was “uncomfortable” with Toys R Us UK’s current advisory firm Alvarez & Marshal (A&M) potentially handling its administration.

Although some buyers are understood to be interested, including HMV’s savior Hilco Capital, a collapse into administration is becoming increasingly likely as the deadline for Toys R Us to pay a £15 million VAT bill is just days away.

Toys R Us given rescue deadline ahead of £15m tax bill

A&M were responsible for securing the last-minute company voluntary agreement (CVA) which prevented Toys R Us UK from falling under just days before Christmas.

Due to its role in securing the CVA, the PPF would reportedly favour another administrator.

The PPF, which remains the retailer’s largest unsecured creditor, is understood to have written to Toys R Us to request the appointment of another administrator.

However, its influence on the retailer’s choice is limited.

Amid its CVA in the lead up to Christmas, Toys R Us agreed to pay £10 million a year into its pensions deficit, reducing the recovery period to a decade.

Should a buyer not be found, the PPF will take on this debt.