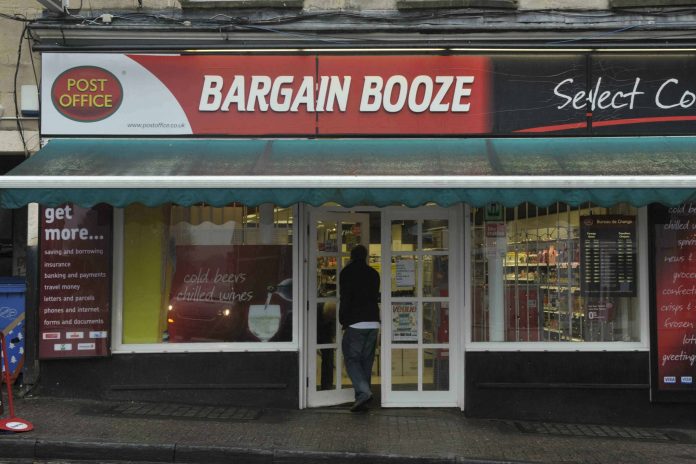 Conviviality has said it urgently needs to raise £125 million in order to halt bankruptcy as it issued its third profits warning in a month.

In an update that was issued after the stock market closed yesterday, the parent company of Bargain Booze and Wine Rack said it was preparing a placing and potential open offer.

Conviviality said a placing, which is being handled by its broker Investec, was the “most appropriate mechanism to recapitalise the business”.

It warned that if it failed to raise funds through this mechanism, “it is unlikely to be able to trade on a going concern basis”.

The news comes after a dramatic fortnight in which the off-licence retailer and alcohol wholesaler revealed a string of profit warnings, a surprise £30 million tax bill due to be paid in less than a fortnight, a suspension of dividend payments and the sudden resignation of chief executive Diana Hunter.

Conviviality said the VAT bill was only uncovered on March 13 and had not been accounted for in its short-term cash flow projections.

Last week, Conviviality appointed PWC to review its business and to suspend trading in its shares, which has collapsed by 66 per cent since its first profit warning on March 8 and saw more than £300 million wiped off its value as a result.

The company said the placing would resolve overdue payments for creditors, settle payments with HMRC and repay its £30 million tax bill, as well as provide “working capital headroom and fund costs associated with the work undertaken to recapitalise the business”.

It has a staff count of 2600 and 370 franchise holders with over 700 shops under the Bargain Booze, Bargain Booze Select Convenience and Wine Rack fascias. 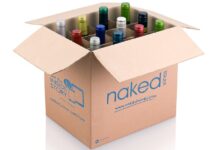 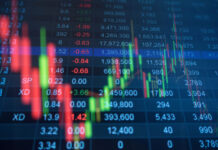