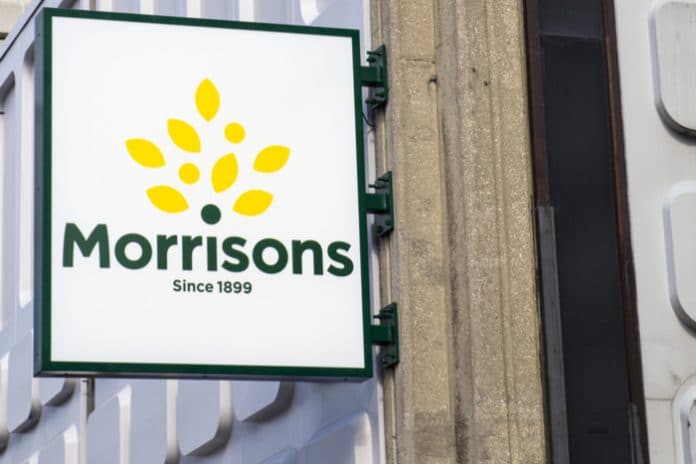 Morrisons has become the latest of the Big 4 grocers to be faced with an equal pay compensation claim that could cost the company £100 million.

More than 170 possible claimants, predominantly women, are reportedly preparing to launch a legal challenge for being underpaid for work of “equal value” compared with colleagues, often men, working in distribution centres and warehouses.

The claimants, many of whom are customer assistants, believe they have been underpaid almost £2 per hour and are owed thousands in back pay.

About 70 per cent of customer assistants at Morrisons are women.

The claimants are being represented law firm Roscoe Reid, which is working with workers’ rights group Pay Justice.

Roscoe Reid said it had received interest from hundreds of present and former Morrisons’ store employees, ranging from full-time, part-time and casual staff.

The law firm estimates there could be up to 25,000 workers who may have a claim.

It added that should they be successful, Morrisons could face a potential £100 million bill in compensation payouts.

A spokesman for Morrisons said: “We haven’t received a legal claim on this matter. Our aim is to pay our colleagues fairly and equally for the job that they do, irrespective of their gender.”

Roscoe Reid said legal proceedings could start in the next few months, initially through lodging claims with the Advisory, Conciliation and Arbitration Service before proceeding to an employment tribunal, should the lodgements be successful.

Morrisons is the UK’s fourth biggest supermarket retailer, with 498 stores and employing more than 110,000 people.

The news comes after Leigh Day, another law firm, last month said it was planning to launch what could be the country’s biggest equal pay claim against Tesco, which could potentially cost the grocer £4 billion.