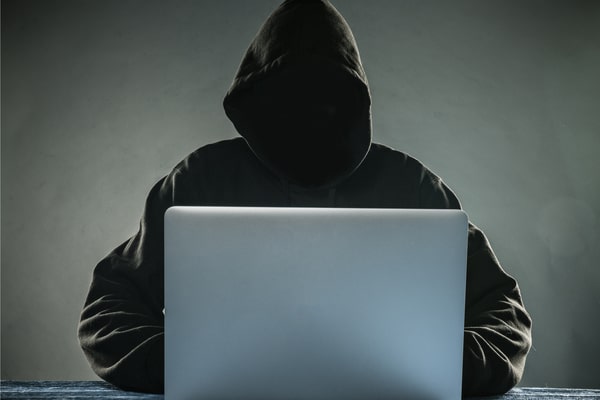 The overall total direct cost of retail crime has risen by six per cent from £660 million to just over £700 million, with crime in all categories growing except for fraud.

The latest annual Retail Crime Survey, put together by the British Retail Consortium (BRC), has also revealed a spike in violence against staff causing injury, with the number of incidents – six per 1000 workers – happening at twice the rate of the previous record in last year’s survey.

The BRC said that rate was equal to 13 people being injured every day of the year.

The BRC highlighted that there had been a reduction on last year’s overall figure for total number of incidents reported, but conceded the current rate was the second-highest ever recorded.

While the BRC credited the work of its National Retail Crime Steering Group, it said there was “good cause” for extending legal protection given to retail colleagues.

The survey also indicated that the cost of customer theft also surged by nearly 15 per cent, costing the UK retail industry £65 million.

However, when factoring in damage, employee theft and robberies and burglaries, the year-on-year growth in total recorded incidents for this category rose by six per cent.

Meanwhile, nearly half of survey respondents said they have seen an increase in the number of cyber attacks in the last year.

The BRC also made a “very conservative estimate” that retailers this year spent £29 million on non-cyber crime prevention, a dramatic increase on the £6.7 million recorded the year prior.

The means that on average, retailers this year spent around the same on non-cyber crime prevention in 12 weeks as they did in the whole previous year.

The only category to have seen some improvement is fraud, with the total cost of fraud to retailers falling by 15 per cent to £155 million.

The BRC said that overall, this year’s survey presented “a mixed picture” but they are still working on a new approach to tackle the worrying crime rates.

“Retail already faces its own challenges, with margins shrinking, and against that backdrop the pressures that retail crime exerts are having a stronger impact,” BRC chief executive Helen Dickinson said.

“That is why we are working to build a new model for co-operation around tackling retail crime, and encourage decision-makers throughout the country to apply the priority these issues deserve.

“In particular, the figures on violence present a deeply concerning picture. Attacks on retail workers are intolerable, and our members are completely clear that keeping their staff safe and providing an environment in which they can work free of fear from threats and violence, is their first priority.

“Retailers are doing everything possible to ensure that staff members and customers are safe and protected. But they are now spending record amounts on crime prevention, which is a drag on the economic viability of shops and not infinitely sustainable.

“A new approach is required. Working with our key partners, we at the BRC are seeking to deliver an agreed strategy to halt violence and abuse in its tracks.”