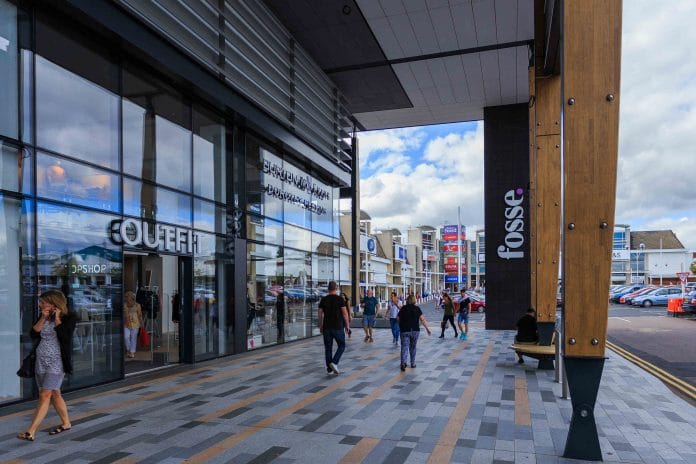 Vacancy rates in the UK’s out of town retail sector remain low despite challenging market conditions for the industry as a whole, new research shows.

Despite the recent administrations of Maplin and Toys R Us UK, both of which have a large out-of-town presence, Savills said the outlook was positive.

It added that in the worst case scenario that only 20 per cent of these retailers’ out-of-town space was re-let by the end of 2018, the sector’s overall vacancy rate by unit would only rise to 6.67 per cent.

On a square feet basis, the picture is even stronger, with 3.62 per cent of out-of-town retail space across the UK currently vacant.

Savills said that if just 20 per cent of Maplin and Toys R Us units were re-let this year, the sector’s overall vacancy rate by square feet would grow marginally to 4.31 per cent.

“Even with additional closures linked to the CVAs announced recently, vacancy rates will not change dramatically.

“Numerous retailers also remain acquisitive, including Lidl, Aldi, B&M, The Range and Home Bargains, which all plan to open further out-of-town stores in 2018.” 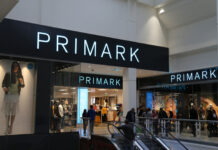