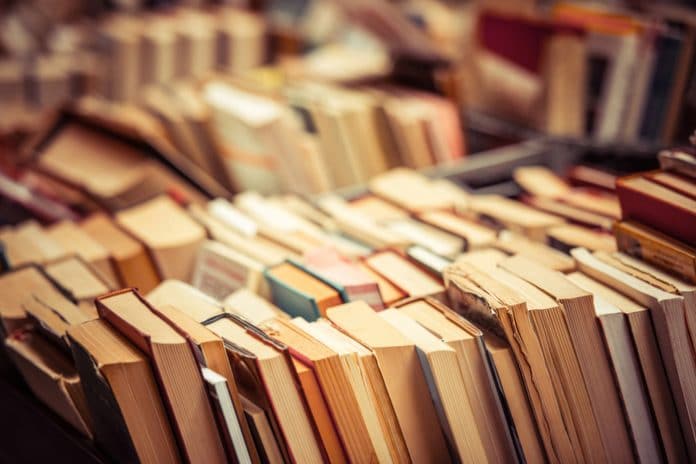 Book sales in the UK broke records last year, as consumers favoured the classic paper medium over its digital counterpart.

Publishing income overall was up four per cent to £5.7 billion, including physical, digital and audio books, alongside licensing film and TV rights.

This was driven by a 31 per cent rise in hardback fiction, alongside a 25 per cent increase in revenues from audiobooks.

Children’s publishing offset the otherwise positive figures, seeing a 3–4 per cent drop over the same period, attributed to the lack of big releases like Harry Potter.

Export income also rose eight per cent to £3.4 billion, and the association’s largest market outside the UK was the EU, leading its chief executive Stephen Lotinga to warn of the potential fall outs of Brexit.

“It’s not just tariffs that could be a problem [post-Brexit]. It’s the non-tariff barriers, customs checks and delays,” he said.

“That means having books sat in a customs warehouse in Calais rather than in a bookshop in Duesseldorf.”

However, he said the weakened pound had added to the UK’s record breaking success.

“The weakened pound obviously played a part, but it’s certainly not the sole explanation for such success as UK publishers’ books continue to be held in immense regard all around the world – demonstrated by consumer appetite for them,” he said.