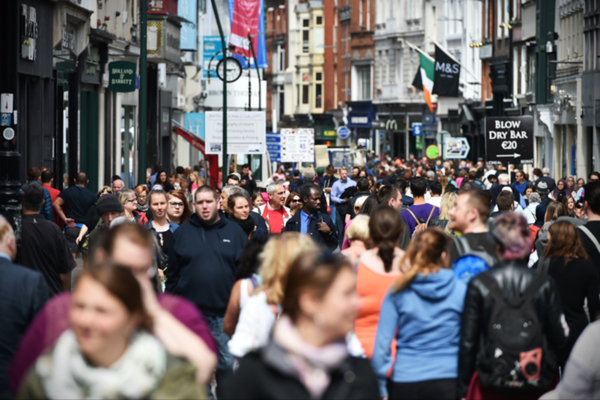 UK retail sales continued to slow down throughout August as consumers felt the pinch, despite back-to-school purchases and warm weather boosting grocery spend.

New figures from the BRC-KPMG Retail Sales Monitor showed that retail sales increased by 0.2 per cent on a like-for-like basis compared to the same period a year ago.

This compares to a rise of 0.5 per cent in July, when buoyant spending on food and drink delivered a welcome jolt to the sector.

While parents splashing out on children’s clothes and computers delivered a boost for retail, hard-pressed consumers were still less likely to splurge on items like clothing and footwear.

“Whilst any growth is welcome in the current environment, structural changes within the industry continue and there is clearly diverging performance across categories and retail business models.

“Despite temperatures cooling off, the summer sunshine continued to fuel grocery sales.

“Elsewhere, the prospect of returning to school boosted sales of children’s clothes and computers, although stationary appeared overlooked for the time of year.”

Meanwhile, August food sales continued to be driven by inflation. 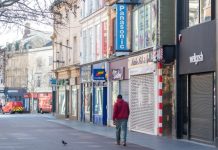 December footfall drops over 46% as retailers call for financial support