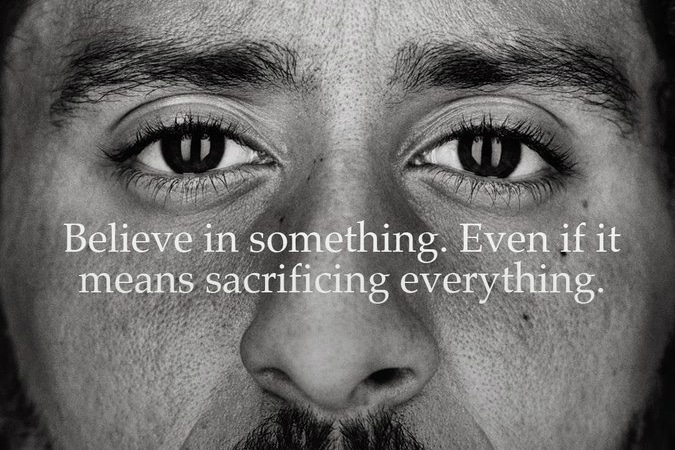 After the sportswear retailer launched its latest advertising campaign, features a picture of Kaepernick’s face emblazoned with the words “Believe in something. Even if it means sacrificing everything,” angry fans have taken to social media to announce a boycott of the retailer.

Many even posted videos of themselves destroying their Nike goods, and many more were threatening to burn their Nike trainers.

The US President has now joined the debate, taking to Twitter yesterday to state that Nike was getting “absolutely killed with anger and boycotts”.

BOYCOTT NIKE "JUST DO IT." Anyone who doesn't stand with our law enforcement, doesn't deserve our business. Let's hope #Nike never needs the police to save their asses after pulling this stunt. #BlueLivesMatter #Trump #Pence #USA #America #MAGA #AmericaFirst

>>> @Nike Besides most of my friends selling their Nike stock; we have gotten rid of ANYTHING Nike! We are warning ALL of our family & friends NOT to purchase ANYTHING Nike (including NO stocks!!) Standing for the National Anthem should NOT be compromised whatsoever at ANY cost!

He added: “I wonder if they had any idea that it would be this way? As far as the NFL is concerned, I just find it hard to watch, and always will, until they stand for the FLAG!”

According to TMZ, the race, age and political views of most Nike customers are generally aligned with the message of the new advert, and therefore will the furore will have little affect on Nike’s sales.

Despite this, the retailer’s shares have failed to recover fully after dropping over 3.4 per cent when the campaign was launched earlier this week. 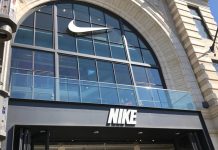 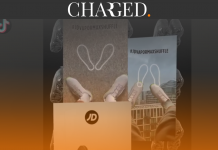 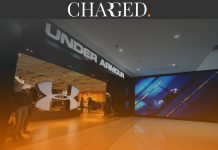