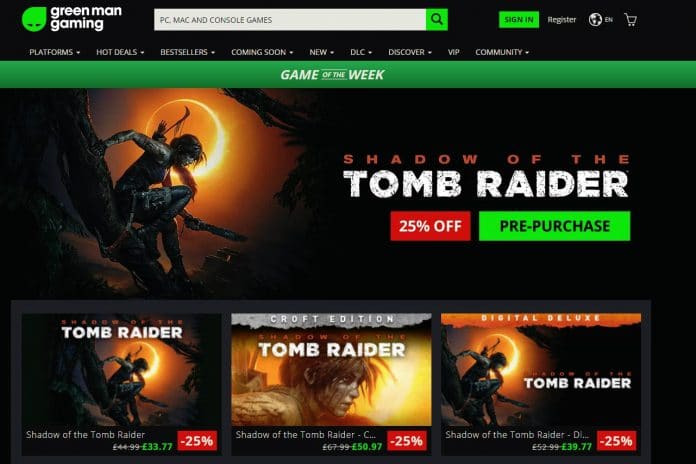 Online video games retailer Green Man Gaming is set to go public with a £100 million float as it eyes expansion in Asia and the Middle East.

According to The Times the innovative video game retailer, which sells digital copies of games to customers and offers them the chance to trade their purchase back at a later date, is due to announce its intention to float tomorrow.

It will list on the London Stock Exchange sub-market AIM and is understood to be planning to use the funds to develop its games publishing business and expand across lucrative gaming markets like China and the Middle East.

The retailer, which counts Zoopla’s boss Alex Chesterman and lastminute.com’s co-founder Brent Hoberman as its backers, has failed to make a profit for the last five years. 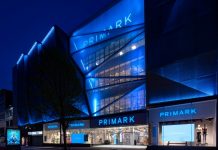 Primark shares suspended for an hour after coronavirus store closures

What the shift of small retailers to online means for the...