DFS saw full year profits dropped by half after the summer’s heatwave hit sales in its final quarter.

Taking out the benefits of acquisitions, revenue fell two per cent to £747.7 million.

DFS cited “continued economic uncertainty for consumers” as one of the reasons behind the results, which were impacted by exceptional hot weather “over key trading periods”.

Alongside the record-breaking temperatures of the summer, shipments for made-to-order items from the Far East were hit by delays at Felixstowe, the UK’s biggest container port throughout July and August.

“Financial results for the year reflected the exceptional downturn in market demand we saw in the fourth quarter,” chief executive Ian Filby, who will step down from the retailer on October 31, said.

“We are pleased to note that the market has recovered since the start of the new financial year, with the group seeing like-for-like order growth across all brands over the first nine weeks.”

Looking ahead, Filby added that “overall we expect the market to remain subdued into 2019, constrained by political risk and weak consumer sentiment.” 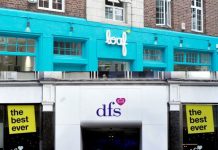 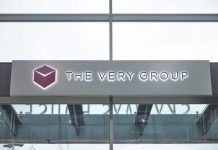 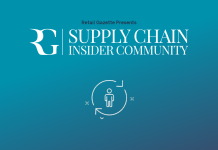