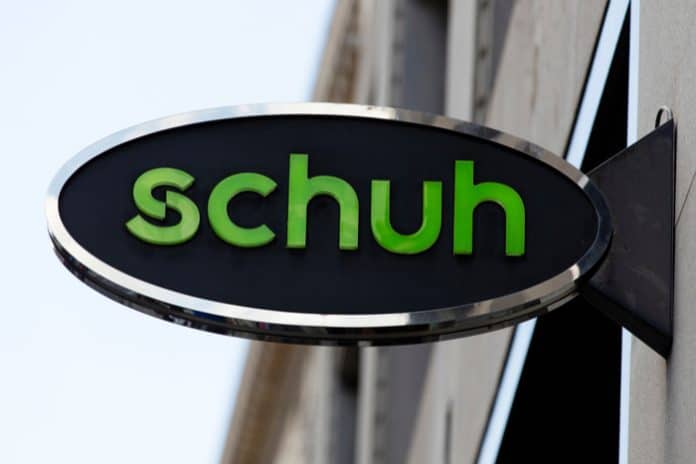 A year in which prices were cut to compete with competitors have left a dent on full-year profits at Schuh, according to its latest trading update.

The profits slump came despite a 9.8 per cent surge in turnover to £308.5 million as well as like-for-like sales increasing four per cent.

Schuh said that while it had a strong start to the year, it has a “lacklustre” Christmas period “due primarily to increased promotional activity” across the footwear sector.

“We had a strong start to the year however from Black Friday onwards in line with retail generally we found the market much tougher,” finance director David Gillan Reid said.

“The promotional environment on the high street continued right through until Christmas, culminating in a lack-lustre sale festive sales period.”

Schuh opened seven new stores during the year while it shut down one in Cardiff.

At the end of the year, it 135 stores in its portfolio.

The retailer also injected funds towards a visual re-design and a revamped website, which it said helped its ecommerce arm grow to now make up 20 per cent of total sales.