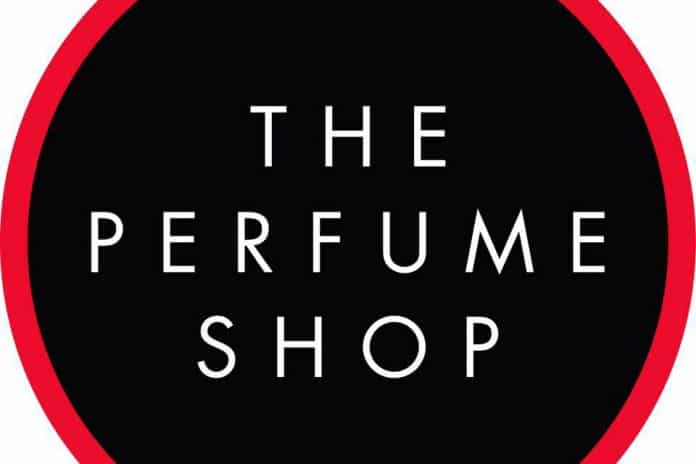 The Perfume Shop has failed to achieve any substantial growth over the past year blaming an increasingly promotion led trading environment.

Operating profits also rose 7.4 per cent from £15.2 million to £16.3 million, while comparable sales across stores and online channels grew 2.9 per cent.

It now trades from 259 stores, having opened just one during the year, but online sales grew 33 per cent thanks to “continuing improvements in the service delivering strong growth in online traffic”.

“However there is a pressing need for the company to adapt to the retail landscape with better promotional incentives in order to compete online.

“Due to the need to try and test product, fragrance remains a category that consumers will continue to buy instore, however as they are more accustomed to searching for deals online the need for an experiential store environment has become central to attracting footfall.” 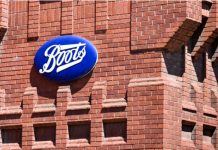 Beauty Bay considering options as it drafts in advisors