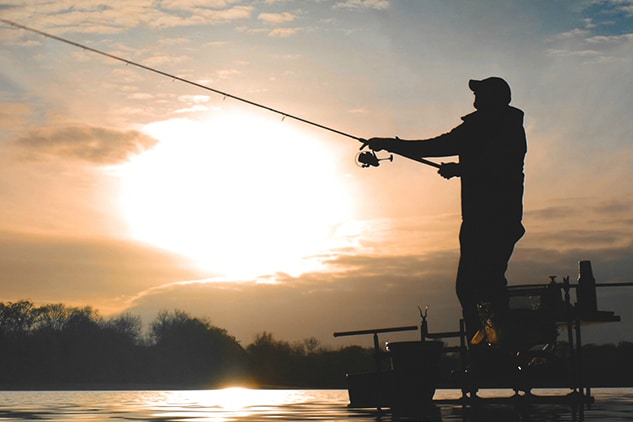 More than 100 jobs are in jeopardy as Fishing Republic desperately seeks emergency funding to continue trading.

Fishing Republic, one of the largest fishing retailers in the UK, warned investors today that its future was in “significant doubt”.

Late last month it was reported that “certain major shareholders” would no longer provide financial support after sales were “significantly affected by strong competitive pressures”.

Fishing Republic on the brink of collapse after shares suspended

Its shares were subsequently frozen on the AIM market, and the retailer is now scrambling to secure funding to cover its immediate costs in order to continue trading.

Its incoming new chief executive Daniel Quinn, who was due to start on October 17, also said he would postpone joining the company after the news, while its current boss and former executive chairman James Newman holds the fort.

Quinn previously worked at JD Sports and Tesco and was drafted in by former Tesco Boss Sir Terry Leahy, who owns a 9.3 per cent stake in Fishing Republic, in an attempt to turn Fishing Republic around.