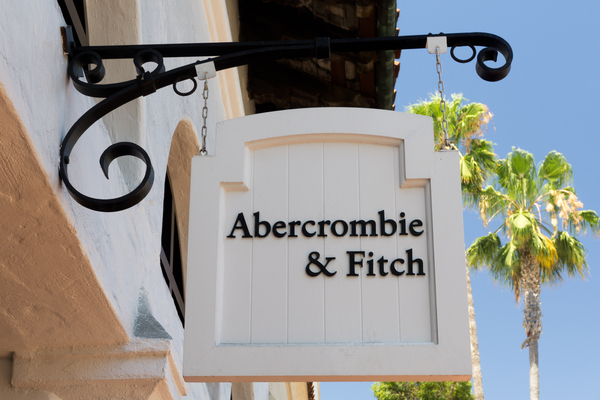 Abercrombie & Fitch has reduced the number of stores it was due to close by a third, sending share prices soaring.

The fashion retailer said it was due to see low single-digit comparable sales growth for its fourth quarter in a “solid start” to the holiday season, coming well above analysts’ predictions of 0.1 per cent growth.

Meanwhile, comparable sales in its third quarter to November 3 rose three per cent, nearly doubling estimates of a 1.6 per cent increase.

In light of the better-than-expected sales, Abercrombie & Fitch said it would now shut 40 stores by the end of the year instead of 60, thanks to “improved performance and successful lease renegotiations”.

“We saw a solid start to the holiday season in November with strong double-digit growth on Singles Day on Tmall and a record performance over the peak holiday period from Thanksgiving Day through Cyber Monday,” chief executive Fran Horowitz said during an earnings call with analysts. 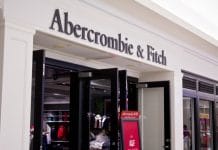 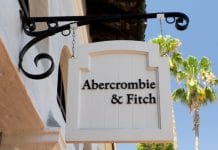 Abercrombie & Fitch to launch on Alibaba

Abercrombie‘s male models are finally putting their shirts on 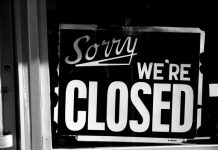