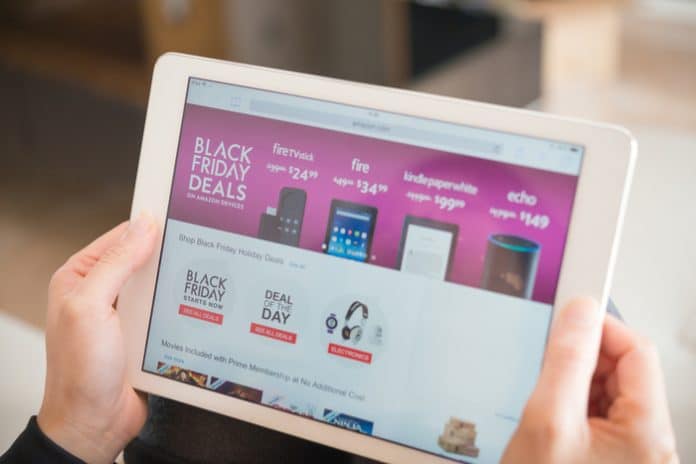 Amazon is preparing to host what it believes will be its biggest ever Black Friday sale, with more deals available than in previous years over a 10-day period.

Black Friday, which falls on Friday November 23, has become a major date in the UK retail calendar after Amazon first brought it over from the other side of the Atlantic several years ago.

Just as it did last year, Amazon plans to open a “pop up experience” in Shoreditch, London, for four days only between November 22-25, with doors open for 24 hours on Black Friday itself.

This year, the Amazon’s online Black Friday Deals Store will be open from the early hours of November 16 until 11.59pm on November 25, and will feature “deals of the day” as well as limited “lightning deals”.

“We know many of our customers are starting to think about Christmas presents, parties and decorations at this time of year and we’re excited to offer great deals when shoppers need them most” Amazon UK country manager Doug Gurr said.

“We hope customers will enjoy the new AR view feature in the app, which uses augmented reality technology to allow shoppers to see selected products in their own home before they decide to buy.”

Amazon said deals available in this year’s Black Friday sale will be announced closer to the launch date.