Canada Goose saw its share prices jump as much as 23 per cent yesterday after it raised its profit guidance amid runaway sales figures.

This came after the upmarket parka retailer announced amid its second quarter results that it expected revenues for the current year to hit 30 per cent, well above the previous estimates of 20 per cent growth.

Adjusted earnings were also predicted to grow well above previous estimates, rising to 40 per cent from its former guidance of 25 per cent.

This stark jump in revenues has been attributed to its focus on direct-to-consumer sales, moving away from selling through third party retailers.

It also benefited from a growing footprint in the Chinese market, having opened a pop-up store in Beijing last week, ahead of the launch of its fifth store in the city.

“And now that we are in the market, we see significant potential to further move the needle and spread our authentic message and build our brand there.” 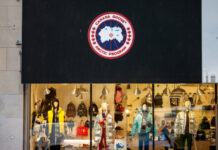 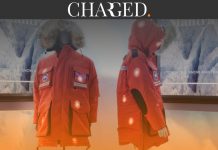 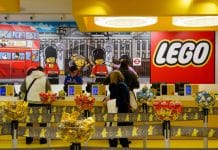