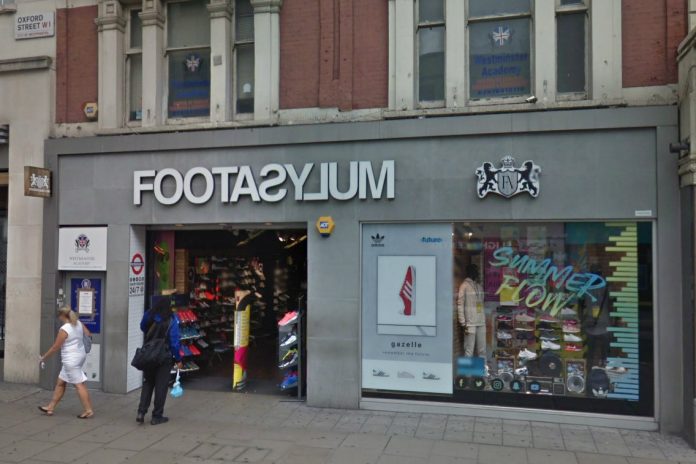 Footasylum has seen at least two of its credit insurers cut cover while another has placed it in special measures as concerns grow over its financial stability.

According to Drapers, the footwear retailer, which reported a £4 million loss last month, has had its cover withdrawn or significantly reduced by major insurers Euler Hermes and Nexus, while Atradius is understood to have placed it on “special risk measures”.

This year alone insurers have withdrawn cover on Poundworld, House of Fraser and New Look and The Original Factory Shops (Tofs).

The news follows a string of troubling financial statements from Footasylum, which posted a pre-tax loss of £4 million in the 26 weeks to August 25, despite revenue rising 19 per cent to £98.6 million, propped up by a 29 per cent surge in online sales.

A month before those results were published, it issued a profit warning stating its revenue growth and earnings will come in “significantly lower than previous guidance”, sending shares plummeting 50 per cent, marking an 87 per cent decline in share prices since January.