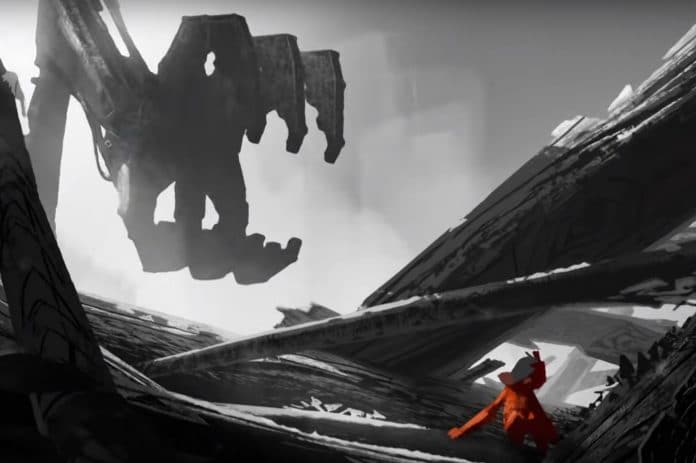 The grocer launched its campaign online after its short film Rang-tan, which tackles the issue of palm oil and the destruction caused during its production, was banned from being shown on TV.

Following the retailer’s campaign to remove palm oil from its own label food lines by the end of the year, a goal it is reportedly close to achieving, Iceland opted to set itself apart from the usual big-budget, celebrity-focused campaigns by highlighting the rainforest destruction and impact on endangered orangutans caused by palm oil production.

“Throughout 2018 we have led the retail industry to take action in areas such as the usage of palm oil and plastics, and this year we were keen to do something different with our much anticipated Christmas advert,” Iceland managing director Richard Walker said.

“The culmination of our palm oil removal project is offering our customers the choice of a Christmas without palm oil, and we wanted to reflect this in our advertising.

“Whilst our advert sadly never made it to TV screens, we are hopeful that consumers will take to social media to view the film, which raises awareness of an important global issue. Our commitment to say ‘no to palm oil’ remains extremely close to our hearts and we are proud to be encouraging consumers to make sustainable choices, even without the support of TV advertising, ahead of the Christmas shopping season.”

The advert was originally created and used by Greenpeace earlier this year, but an agreement was reportedly reached that Iceland could use the video as part of its Christmas campaign.

Clearcast reportedly banned the ad from TV broadcast because it didn’t comply with the political rules in the Broadcast Code of Advertising Practice.