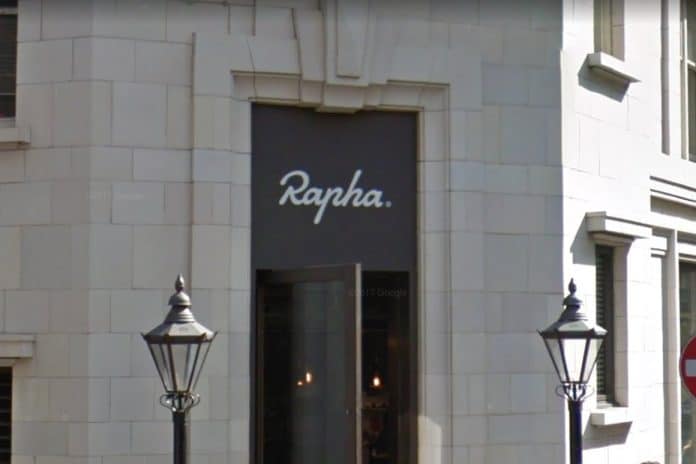 Rapha has swung to a dramatic loss less than six months after being sold to the grandchildren of Walmart founder Sam Walton for £156 million.

The upmarket cycling brand reported a £20 million pre-tax loss on turnover of £42.2 million in the six months to January 2018.

This compares to a sales rise 37.5 per cent to £67.1 million in the year to January 2017 under its previous owners, alongside profits of £1.4 million.

In September, just a month after its sale to the private-equity firm RZC Investments, Rapha made around 80 of its staff redundant amid a drive to “reduce costs, and consolidate and strengthen our position”.

The brand, founded in 2004, has gained a cult following among the cycling community, seeing over 9000 members pay £135 a year for a membership in its club.