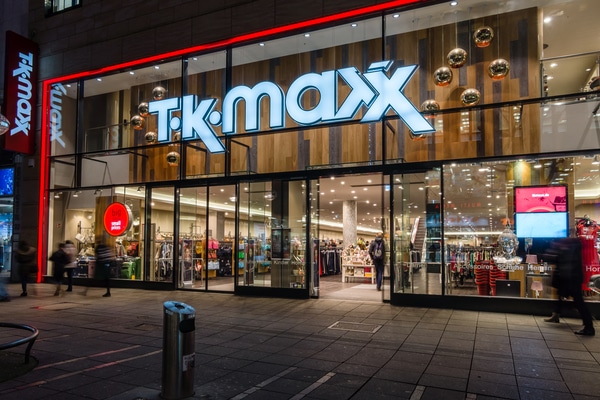 According to the Sunday Times TJX has alleged that Sports Direct’s discount Brand Max chain, which launched in Autumn last year, is in breach of TK Maxx’s trademark.

Brand Max, which trades from 18 stores across the UK and Ireland and also sells a range of clothing and homeware at discounts of up to 70 per cent, has been accused of “deliberately” riding on the coat-tails of TK Maxx’s name and associated reputation to attract customers.

TJX said in a High Court filing that the similar names would mean the two retailers would be “mistaken for each other by a significant proportion of customers”, and is now seeking an injunction to stop Sports Direct using the name and web addresses throughout Europe, while seeking additional damages.

In the year to February 2018 TJX, which trades from 337 TK Maxx stores, reported revenues of £3 billion including pre-tax profits of £87.1 million