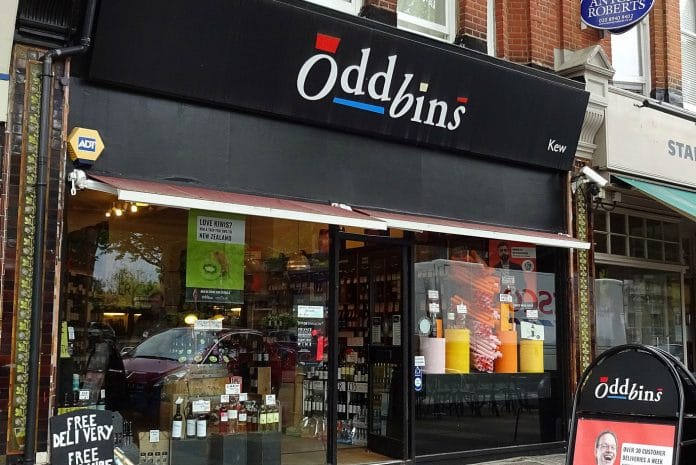 The parent company of alcohol retailer Oddbins has reportedly drafted in advisers to consider options and handle a potential administration, placing hundreds of jobs at risk.

According an email seen by The Guardian, European Food Brokers (EFB) – which also owns Wine Cellars and Whittals Wine Merchants – has appointed Duff & Phelps to consider the company’s options.

Meanwhile, according to Sky News, EFB’s retail arm filed a notice of intent to appoint Duff & Phelps as administrators, protecting it from creditors for 10 days.

The news plunges around 100 shops and 500 jobs into uncertainty.

“We will endeavour to continue to operate all stores as a going concern while options are assessed for the business, including a possible sale.

“All businesses continue to trade until further notice.

“European Food Brokers Limited and its additional businesses continue to trade and are not part of this announcement.”

The move comes after EFB reportedly endured a difficult Christmas, as well as a strain on cash flow thanks to falling like-for-likes and an average 17.8 per cent rent rise on its properties.

EFB also reportedly made a net loss of just over £4 million in the 18 months to July 31 last year.

The news also marks the second time Oddbins has fallen into troubled waters since 2011, when EFB bought it out of administration.