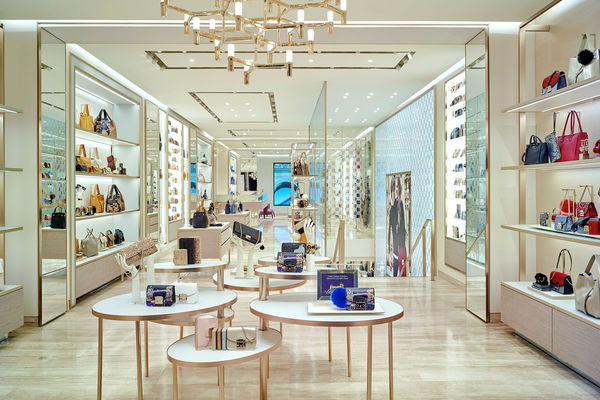 The Italian fashion retailer continued to grow and has doubled its turnover in the past four fiscal years, with a 5.2 per cent increase at constant exchange over 2017.

Meanwhile, Furla’s sales within the EMEA region has represented 44 per cent of global turnover and maintains its market position.

In the Asia Pacific region, Furla recorded a sales increase of 18.2 per cent year-on-year in 2018, while in the US, sales increased by 13.2 per cent, accounting for eight per cent of total turnover.

The upmarket retailer is currently seeking ways to strengthen its monobrand stores, which produced 70 per cent of turnover in 2018.

In addition, Furla launched a new trainers collection and aims to make significant investments to strengthen its supply chain and technology this year.

The firm’s direct distribution, as well as multi-brand sales points and franchising has worked in its favour as it has been able to spread its presence in 98 countries worldwide.

Meanwhile, Furla recorded a 45.7 per cent turnover in 2018 in its direct ecommerce platform thanks to repeated investments.