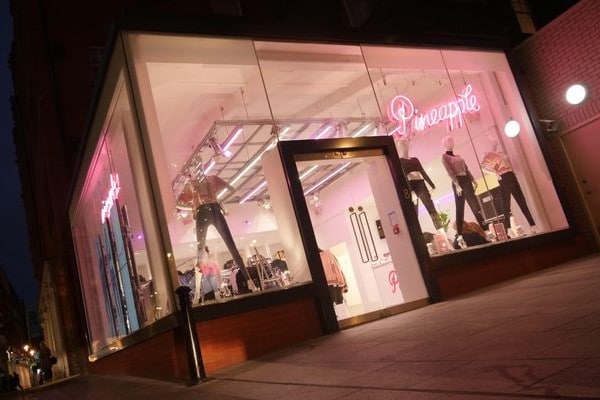 London’s Soho has this week seen the arrival of two well-known fashion brands while another relocated its UK flagship.

Contemporary British fashion and lifestyle brand Folk has opened its latest store on Berwick Street, a locale that is becoming known for its independent labels.

Meanwhile, French womenswear brand Ba&sh is poised to open a store on Beak Street, within stone’s throw of the Carnaby area.

The 1250sq ft store will open this month and marks Ba&sh’s first bricks-and-mortar store in the UK.

On the other end of Soho, Pineapple Dance Studio has moved its flagship UK clothing store to a more prominent location at 8 Mercer Walk in Covent Garden.

Now located directly opposite the dance studio of the same name, the new 700sq ft store features clothing and dancewear for women and girls, accessories and footwear.

“Our location means a great deal to me as it is embedded in the heritage of the Pineapple brand,” owner and Pineapple chief executive Debbie Moore said.

“Therefore, staying in this area was an obvious choice, especially since Covent Garden is the centre of dance in London, and has grown to be such a thriving retail destination over the last 40 years.” 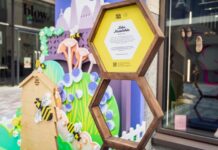 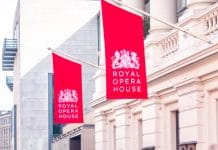