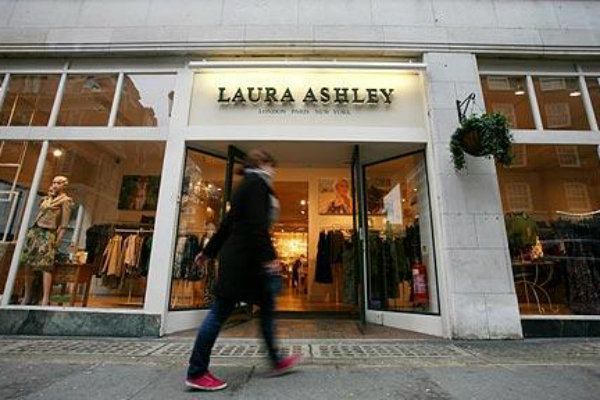 // It warned investors that figures may fall “significantly below market expectations”

Laura Ashley has revealed its shares have dropped 20 per cent after issuing a profit warning saying investors should brace for figures “significantly below market expectations”.

The retailer issued the statement on Thursday, reporting on the challenging trading conditions during the third quarter, marking a slowdown in furniture sales.

Shares in the group have fallen as much as 20 per cent after it recorded its results for the year to June 30.

The group revealed its half year figures in February, recording plummeting sales in its furniture, which wiped out pre-tax profits to zero.

The news comes after Laura Ashley chairman Khoo Kay Peng was succeeded by his son Andrew Khoo last year, and expanded into China, as well as introducing plans to develop its hospitality sector of the company. 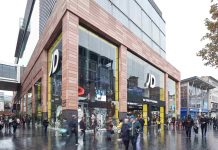