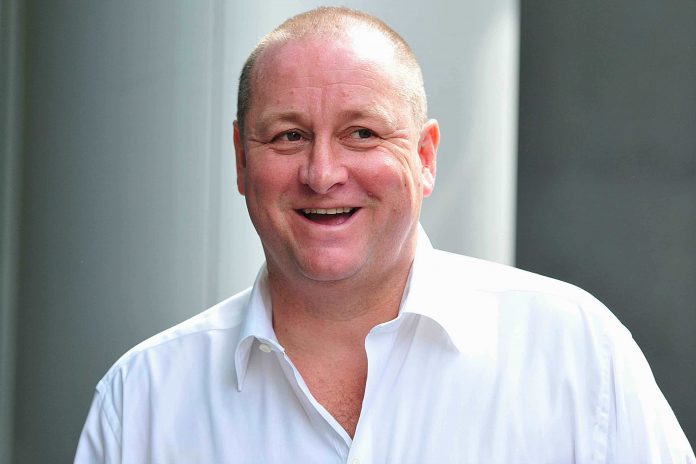 // The sports retailer increased its stake in Game by up to 38.5%

Mike Ashley’s Sports Direct has placed a £51.9 million bid for Game, after increasing its stake in the gaming retailer by up to 38.5 per cent.

Sports Direct said it is placing a final offer of 30p a share for stockholders, valuing Game at £52 million.

Ashley’s sportswear retail company was already Game’s largest shareholder – and has been since July 2017 – with a holding of almost 20 per cent.

However, Sports Direct has warned over possible store closures and job losses under plans to acquire Game.

This deal marks the first major move for Ashley since his Debenhams bid collapsed in April when the department store chain was handed over to its lenders.

The billionaire has already swooped up department store chain House of Fraser, Evans Cycles, and Sofa.com.

Meanwhile, Sports Direct said it did not believe that Game was able to face up to the continued pressures in the retail industry “as a standalone business.”

Due to the size of the stake, Ashley must place an offer for the shares he does not control – a threshold of 30 per cent – according to City rules.

The gaming retailer’s sales have undoubtedly suffered in recent times, with sales dropping 4.7 per cent to £492.9 million in its first half, despite the release of best-selling video game Fortnite.

However, its initiative to cut costs and higher margin sales boosted interim pre-tax profits by up to 20.3 per cent to £14.8 million.

“Sports Direct believes that the offer, in providing Game with the wider benefit of Sports Direct’s operating and other experience and increased support, will secure Game’s future and allow it to navigate these pressures,” Sports Direct said in a statement.

On Wednesday, Game’s shares surged by 23 per cent, while Sports Direct’s shares were trading up 0.8 per cent at 297p.