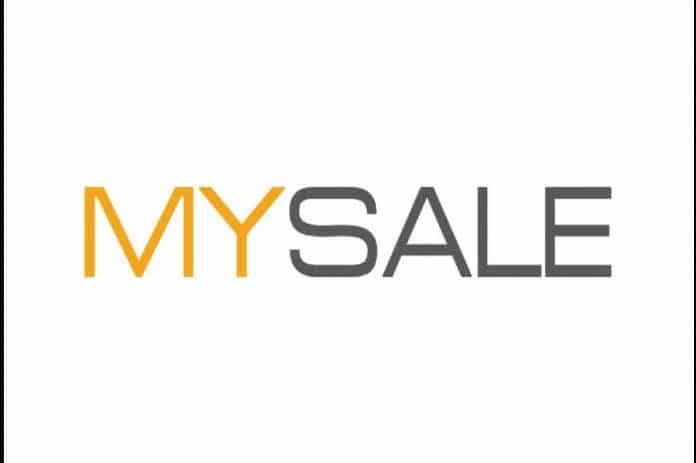 MySale has announced a strategic review of its operations that could result in the company being sold.

The Australian online retailer said its board “has decided to commence a review of the group’s options with a view to maximising value for its stakeholders”.

MySale has launched the review following challenging trading conditions in Australia – its largest market – thanks to “the market disruption caused by changes to GST regulation introduced in July 2018, [but] exacerbated by the group’s product mix, international cost base and inventory location”.

The company said the trading conditions had “a negative impact on the group’s financial performance with declines in revenue, gross profit and gross margin”.

Last month, it was revealed that Mike Ashley’s Sports Direct had sold off its 4.8 per cent stake in MySale, while MySale shares were valued at 7p at the time.

Sports Direct had been the company’s fourth largest shareholder, but with the share price falling, the sportswear retailer would likely have made a loss on the investment.

Meanwhile, MySale said the strategic review “will consider all types of corporate activity, including options to raise additional capital to support the ongoing restructuring and rationalisation, reduce the group’s debt, the sale of certain parts of the group or the whole, and de-listing of the company’s shares to trading on AIM”.

The review will also include “a formal sale process”, and will build on cost-saving and rationalisation initiatives that have already started.

As part of the cost-saving initiatives, MySale has already sold its UK operation and is currently departing from the US after shutting down its office there.