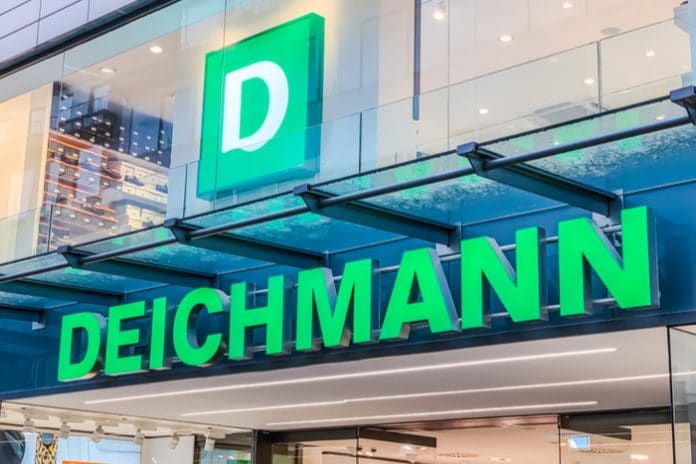 // Deichmann to expand its stores across the UK

Deichmann has announced plans to expand its UK store portfolio in a bid to tackle recent losses.

The German footwear retailer opened nine stores across the UK last year and currently has a total of 102 stores, the Evening Standard reports.

Despite its losses, the retailer aims to launch further stores across the UK, which is in contrast to numerous retailers finding ways to shut down stores as consumer confidence levels drop and rates bills rise.

Meanwhile, sales rose by 3.5 per cent to £98.1 million last year, and the company now remains positive about its future growth.