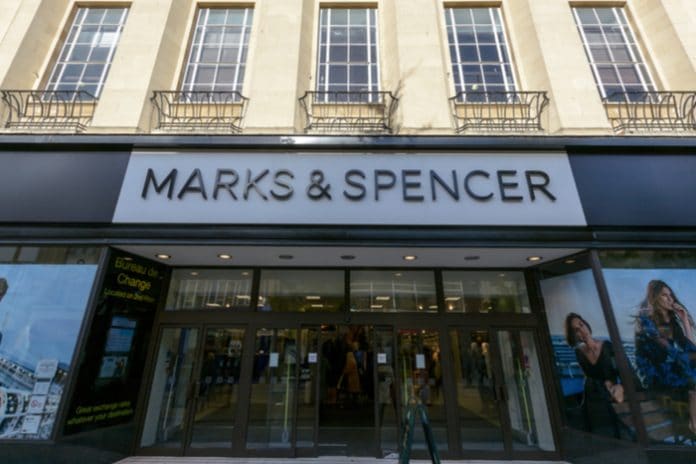 // M&S said 53 staff were affected by its latest plan

Marks & Spencer has named the location of its latest store earmarked for closure as part of its restructuring plan.

The Dorchester branch on South Street, in Dorset, is due for closure as the bellwether retailer looks to shut more than 100 stores by 2022.

M&S said 53 staff would be affected and they would now be involved in a consultation process.

The retailer added that customers can still order products from online, and can visit nearby stores in Dorset, including in Weymouth and Blandford.

At least 47 M&S stores have now been shut as part of a restructure that forms part of major turnaround scheme.

In the past financial year, the retailer has closed 35 stores and opened 48, and now expects to close a further 85 shops and open 20 by 2024.

M&S has seen other changes in recent months, including in its senior management team.