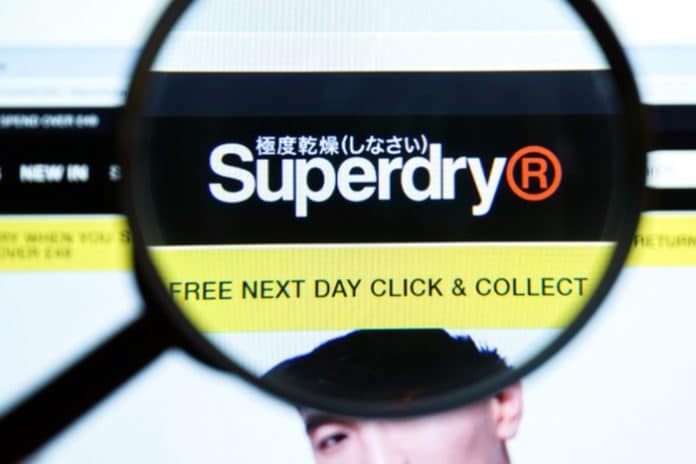 // Superdry is already available via other major platforms such as Amazon

Superdry is set to launch its first ever dedicated, directly-operated ecommerce website in India.

The British fashion retailer’s items are already available on major platforms in the country, including Myntra, Ajio and Amazon, and the new direct-to-consumer website site forms part of its expansion plans in the giant market.

Superdry’s Indian website is due to go live in the middle of August.

It expected the new website would generate sales that represent between seven per cent and 10 per cent of total revenue in the year ahead.

Superdry has been available in India since 2012, via a deal with Reliance Brands, and has recently been enjoying high-double-digit growth.

The retailer is also in the midst of expanding its physical presence in the country.