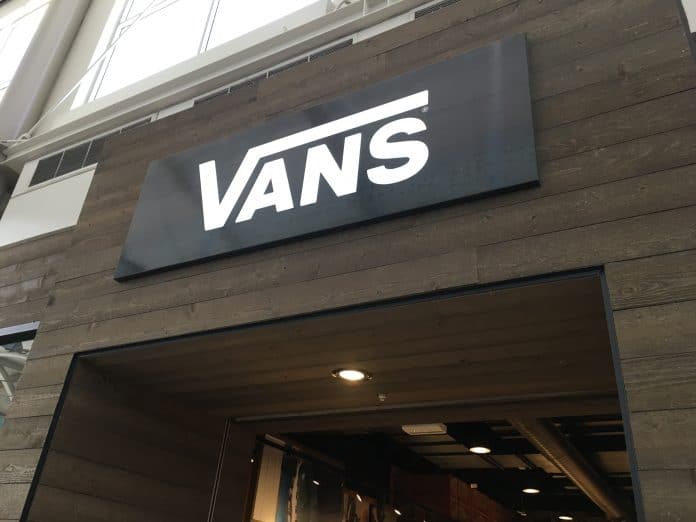 // The retail tycoon has plans to shut 23 stores

Vans has signed a lease to secure the retail space in London’s Oxford Street, which was once the flagship for Arcadia’s Miss Selfridge fascia.

It will see 23 store closures and rent cuts across scores of others.

In addition, Arcadia plans to shut 25 Miss Selfridge stores, one of which was the Oxford Street flagship site.

The outlet will be moving into a concession space inside neighbouring Topshop.

As a result, US skateboarding shoes retailer Vans hopes to move into Miss Selfridge’s former unit before the Christmas trading period.

The new store will be one of Vans’ largest locations in the world, and will have one of the biggest ranges of stock in Europe.

This is one of the first in what is likely to be a string of new tenants moving into former Arcadia premises in the coming months.