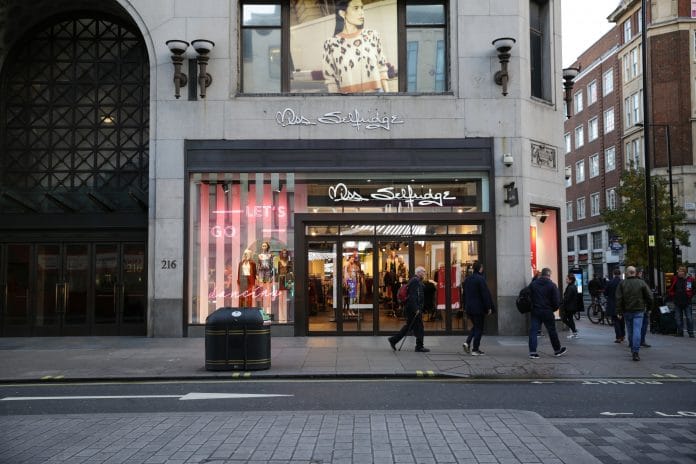 Sir Philip Green’s Arcadia Group is due to close down the Miss Selfridge flagship store on London’s Oxford Street this July as the tycoon’s retail empire heads towards a major restructure.

Miss Selfridge’s Oxford Street store currently employs 50 staff members and is included in the list of the 23 Arcadia stores earmarked for closure under the CVA.

In total, six Miss Selfridge stores could shut down if the CVA is approved next week.

The flagship site will be leased to another retailer and Miss Selfridge will move into a concession in the basement of the Topshop flagship store next door.

According to Arcadia, staff will be redeployed in the new Topshop concession and it “will make every effort possible to redeploy remaining staff across other Arcadia Group locations within London”.

Arcadia said it would also continue to expand its brands by selling collections through other outlets, as well as online.

Meanwhile, Arcadia staff have expressed concerns for their future as they were not informed of the planned store closures.

This includes Miss Selfridge’s head office team of 150 employees that remain in the former BHS head office under a temporary lease – which is expected to expire in less than a year. 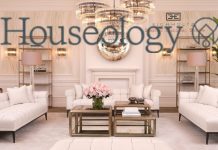