// Bastin first joined Gant in 2005 as a shirt designer

Gant has announced its former creative director Christopher Bastin will be returning to the group in the new role of global artistic director.

Bastin will join office on October 1 and will report directly to Gant executive vice-president of product and design Karen Vogele, Drapers reported.

He was creative director at the Swedish fashion retailer for three years from 2012.

Bastin first joined Gant in 2005 as a shirt designer and was appointed as head of design for Gant Rugger four years later.

During his time away from Gant, Bastin launched and ran his own creative agency, CBCA, in Sweden.

He has also served as creative director for Swedish brand Indiska since March 2016 and Danish menswear label NN07 since February 2008.

“Things are moving faster than ever, consumers are more educated, and the competition is even more fierce,” Bastin said.

“During the time I spent running my own creative agency, working for brands like Frame and NN07, I’ve gathered new experience, knowledge and a point of view that I will be bringing with me.

“Gant is already a well-oiled machine and this is a great time for American sportswear.”

Gant chief executive Brian Grevy said: “Christopher has a profound understanding of Gant and brings a creative infusion not only to the design department, but to the whole company.

“This new role is cross-functional, very creative and free. He will work with external collaborations and operate as a sounding board for everyone at the company.” 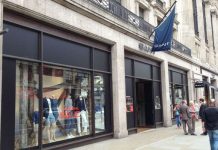 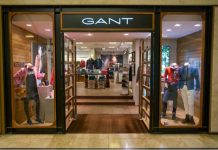 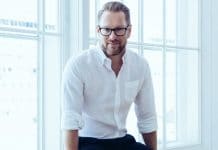 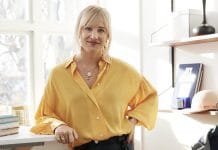