// Overall, the number of businesses in significant financial distress in Dec 2019 had hit 494,000

The number of retailers in significant financial distress has has grown year-on-year, according to an influential report.

Research from corporate restructuring firm Begbies Traynor found that overall, the number of businesses in significant financial distress at the end of December 2019 had hit almost half a million – the highest number in 16 years and an 81 per cent increase since 2016.

In the retail industry, 31,615 businesses were reporting financial distress in the fourth quarter of 2019 – a two per cent year-on-year increase.

The online retail sector on its own saw an eight per cent year-on-year increase of businesses in significant distress – totalling 9,117 online retailers.

“In order to capture the attention of consumers, businesses need to demonstrate that they not only have a compelling product or service at the right price, but also one that has strong environmental credentials to boot.

“The modern consumer in the UK is increasingly being motivated by impact on the planet, and so the appeal of fast fashion, like the Boohoo and Primark models, could fall from favour in 2020.

“The key for businesses will be to keep up with this trend and understand the modern demands of the consumer.” 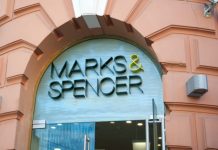 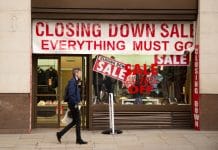 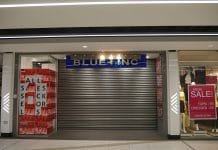