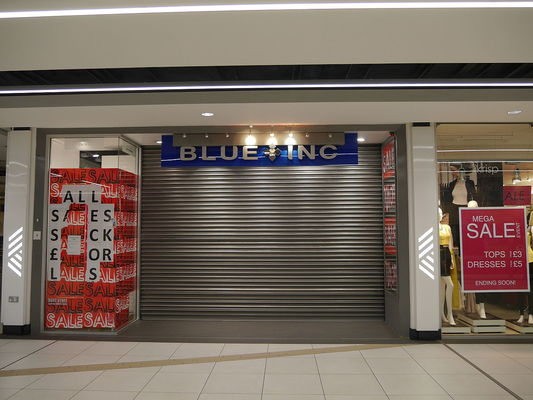 The directors of Blue Inc have confirmed that the retail chain‘s company voluntary arrangement (CVA) has been approved by a vast majority of its creditors.

The news comes after Blue Inc, which went through a pre-pack administration only a year ago, earlier this month filed for a CVA as part of attempts to reduce rents and shut down unprofitable stores.

Administrators from Leonard Curtis were initially appointed to Blue Inc on January 19, resulting in the closure of 76 Blue Inc and Officers Club stores and the loss of an estimated 580 jobs.

Blue Inc then bought parts of the business back that same day, saving 1500 jobs across its remaining 157 stores.

Today, Blue Inc‘s directors announced the CVA was unanimously approved by shareholders after the CVA proposal “received strong support from over 80 per cent of creditors voting”.

Kirstie Jane Provan and Gary Paul Shankland of Begbies Traynor have now been appointed as joint supervisors of Blue Inc.

It is not yet known whether the CVA will result in job losses.

“The approval of the CVA enables the company to continue with its wider organisational restructuring, and secures significant employment within the UK,” Blue Inc said in a statement.

“The directors are appreciative of the overwhelming support shown by key stakeholders, including staff, suppliers, landlords and secured lenders, and are committed to continuing to drive the business forward to deliver long term profitability and growth.”