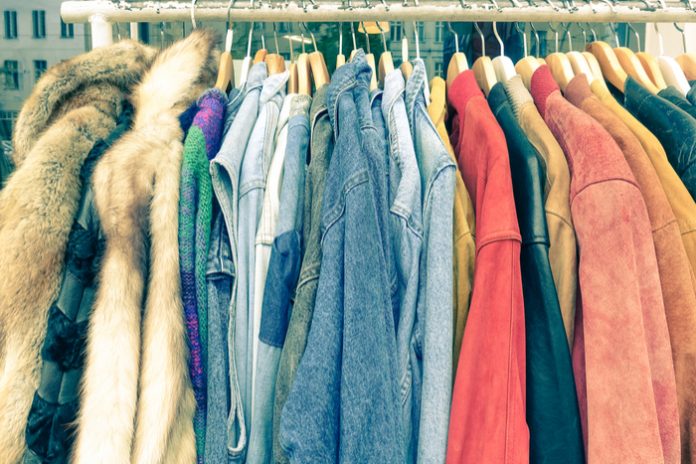 // Many of the charity retail sector’s workforce are elderly volunteers

Charity shops could start closing across the UK in “quite substantial numbers” amid the coronavirus outbreak, an association representing the sector has warned.

Charity Retail Association chief executive Robin Osterley said its members were facing staffing issues as the elderly make up a large proportion of its volunteer workforce.

He said the “knock-on effect” of the closures would be charities losing out on “substantial” sums of money, which could also impact service users in the long run.

“The biggest issue for our members right now is staffing, because we rely heavily on volunteers in this sector,” Osterley, whose organisation represents 9000 charity shops across 400 different charities, told the PA news agency.

“A lot of them are elderly and they are now thinking that they should be staying at home.

“I think there is potential for shops to have to close, possibly in quite substantial numbers over the next few weeks.”

He said the closures would not only take place to “preserve” the health of the volunteer workforce, but also because there would not be enough staff to keep the shops open.

Osterley said the closures were likely to be temporary, but added: “Clearly there are risks for all those involved.”

He said there had also been a reduction in footfall on the high street, but added it was “not a huge issue” at this stage.

The sector, which has a volunteer workforce of about 230,000 people, generates around £320 million per year for various charities, he said.

“These are very substantial sums, and there is a good chance they will be compromised this year,” Osterley said.

“The knock-on effect is that the most vulnerable people in society, and animals, will be negatively impacted by this.”

Osterley said the association will be asking the government to provide assistance to the charity sector, which has about 11,500 shops in the UK.

On Monday, Prime Minister Boris Johnson urged the public to stop all “non-essential contact” in a bid to slow the virus’ spread.

All people should avoid gatherings and crowded places, while people who are vulnerable – including those who are elderly – will be asked by the weekend to stay at home for 12 weeks, he said. 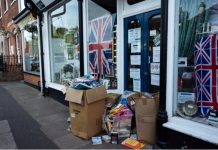