// The online retailer is working with Evercore on a sale

// A preferred bidder could be selected by Christmas

Notonthehighstreet is reportedly considering a sale of the business that could potentially see it valued it at more than £200 million.

According to Sky News, online retailer is working with Evercore on an auction process, and a number of trade bidders and private equity groups have expressed an interest.

Sources speaking to Sky News also said investors were hoping to secure a price as high as £250 million for Notonthehighstreet, and that buyer could be confirmed before Christmas.

It comes after the online retailer reportedly saw its revenues surge during the coronavirus pandemic.

Founded in 2006, Notonthehighstreet is an online retailer that acts as a marketplace for 5000 small business owners.

In its most recent full year trading update for the year to March 2019, it said it had served more than 2.5 million customers.

However, total revenues for that period were flat compared to the year before at just over £35 million. 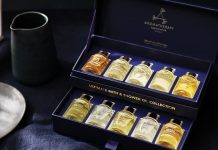 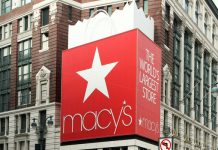