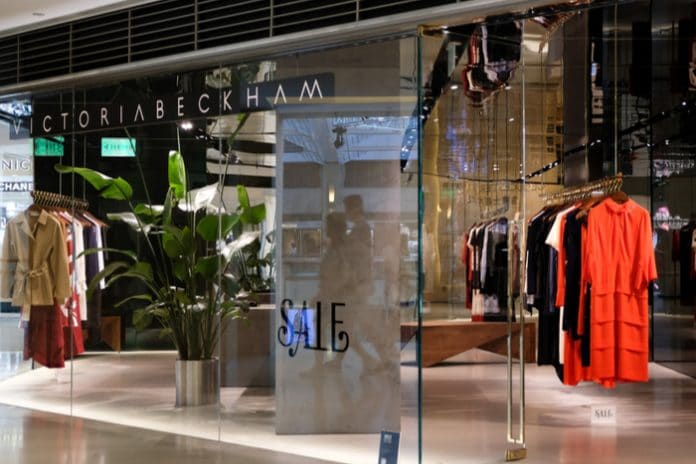 // David and Victoria Beckham have handed themselves over £21m in dividends

David and Victoria Beckham have handed themselves over £21 million in dividends from their business empire, according to new accounts filed with Companies House.

This came despite Victoria Beckham’s fashion empire – in the financial year before the pandemic gripped the world – seeing growing losses and a breach of covenants over a bank loan, requiring a £9.2 million cash injection.

The most recent dividends went solely to the Beckhams, after the couple bought out the 33 per cent stake in their holding company owned by XIX Entertainment – a media group run by music mogul Simon Fuller. He retained a stake in Victoria Beckham’s fashion business.

It comes after the business breached the financial covenants of a loan with HSBC last year, which led to shareholders injecting £9.2 million to settle the debt.

In September, the company launched an “extensive cost-cutting programme” and restructuring, including streamlined operations.

Victoria Beckham’s business was also forced to reverse a decision to furlough 30 staff members under the taxpayer-backed scheme.

Sales at her fashion label and retail business increased £2.5 million to £38.3 million in 2019, but it continued to lose money and did not pay a dividend.

“Directors continue to focus on taking the company to breakeven,” the accounts said.

It added that sales were boosted in the final three months of 2019 by the launch of the Victoria Beckham Beauty brand.

“Since the year end, the Covid-19 pandemic has impacted trading, with stores carrying the company’s products subject to varying lockdown restrictions,” the accounts said.

“This led to a substantial closure of the group’s stores during 2020 (late March to end May, November, late December onwards) and a resulting impact on revenues.