// Sainsbury’s and other retailers recalled the product on June 16

Sainsbury’s has reportedly failed to warn cat owners that they might be giving their pets toxic food for a month, after customers opted out of marketing emails.

These customers were excluded from alerts about a nationwide product recall, The Guardian reported.

Batches of Sainsbury’s hypoallergenic cat food, Applaws and Ava are currently at the centre of a Food Standards Agency investigation.

READ MORE: Sainsbury’s to scrap CDs and DVDs from stores

The investigation comes after a spike in cases of a deadly disease called pancytopenia.

Thousands of cats are feared to have died from the disease in the past few months.

More than 100 cat owners have contacted law firm Leigh Day, which is exploring the possibility of a class action lawsuit, depending on the outcome of the investigation.

Meanwhile, the Food Standards Agency’s probe is focusing on the possibility that products manufactured by Fold Hill Foods for major retailers, including Sainsbury’s and Pets At Home, contained mycotoxins.

Sainsbury’s and other retailers recalled the product on June 16 but several customers who bought cat food from the supermarket did not receive an email alert until mid-July.

A Sainsbury’s spokesperson said “safety is our highest priority” but admitted that a flaw in its product recall protocol meant some pet owners had received no warning for several weeks.

The Food Standards Agency and Royal Veterinary College began investigating the cause of the pancytopenia outbreak in May but have yet to report a definitive cause.

They are also looking into whether the cause could be something other than food. 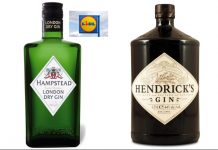 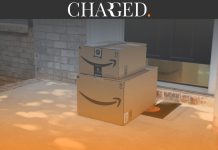 Amazon slapped with 5 lawsuits over racial and gender discrimination allegations 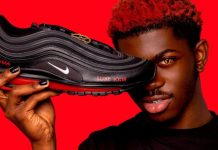