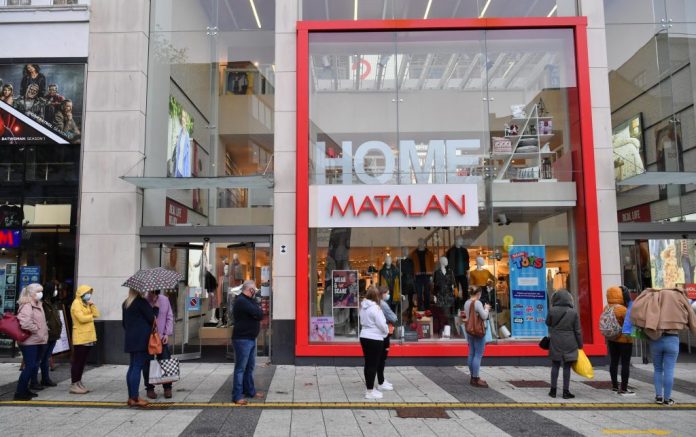 Matalan founder John Hargreaves has lost a court battle with HMRC over his attempt to avoid a tax bill of up to £135 million.

The retail boss has been ordered to pay after a court ruled he owed capital gains tax in relation to his £231 million sale of Matalan shares in 2000.

Hargreaves has been in dispute with officials over his tax status for almost twenty years.

A final sum has not been revealed but it could reach £135 million.

Hargreaves moved to Monaco two years after floating Matalan on the London Stock Exchange. He launched Matalan as a shop in Preston in 1985.

He submitted a P85 form to HMRC outlining his tax haven status four days after arriving and signed a lease on an apartment six months later.

The court ruling said: “Part of Mr Hargreaves’ object in moving to Monaco was to ensure that he was no longer resident in the UK for tax purposes so that he could dispose of shares without becoming liable to capital gains tax.”

Hargreaves pressed ahead with the sale of Matalan shares in May 2000. Court documents reveal he did not fill out the capital gains pages in his tax return because he did not consider himself a UK resident.

But he continued to work in Liverpool three days a week as executive chairman of Matalan. He also maintained a property in the UK.

Tax officials started probing Hargreaves’ tax affairs in 2004, but they missed a deadline to start an investigation before 31 December 2003.

HMRC later launched negotiations with Hargreaves and his advisers. They told him to pay capital gains tax worth £80 million and income tax worth £4m in January 2007.

Hargreaves has previously argued he was not a UK tax resident when he sold the shares. He has also previously said the tax bill was not valid because HMRC missed its deadline to investigate.

The Upper Tier Tribunal – the highest court that oversees tax cases – ruled against Hargreaves’ latest appeal on February 11. He has three weeks to take the case to the Court of Appeal.